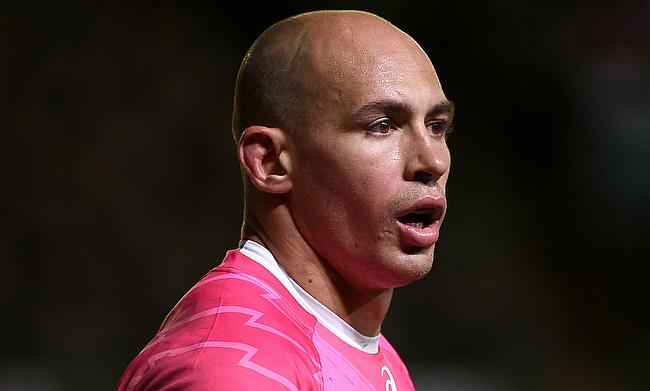 Paul Williams scored a brace of tries, while six other players crossed the line for the Top 14 side.

Jules Plisson kicked six goals and a penalty to reach the half-century.