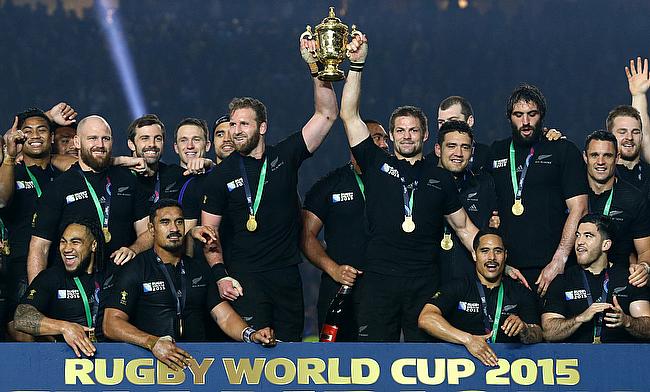 New Zealand will begin their title defence against South Africa as the fixtures for the 2019 World Cup to be played in Japan was unveiled on Thursday.

There will be a total of 48 games spread between 20th September and 2nd November with the play-offs played in Oita and Tokyo apart from Yokohama that will also host the final.

After their face-off against the Boks, New Zealand will face Repechage winner followed by clashes against Africa 1 team and Italy while 2003 champions England will play Tonga, USA, Argentina and France.

Wales will open their campaign with Georgia and will then take on the Wallabies, Fiji and Americas 2. Ireland have games in Yokohama, Shizuoka, Kobe and Fukoka while Scotland visit Yokohama twice, Kobe and Shizuoka.