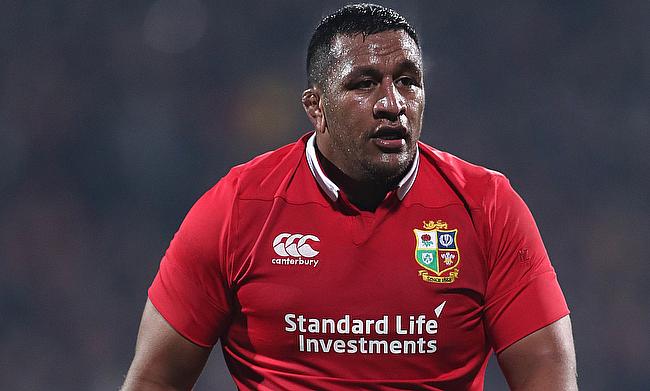 Mako Vunipola was one of the try-scorer for Saracens
©PA

Saracens have kept their hope of defending the European Champions Cup alive as they earned a 15-6 win over Munster in the fourth round at Allianz Park on Saturday.

The win has taken the Sarries to the third place in Pool 4 with 10 points while Munster are at second with 11 points.

The game, however, was marred by a brawl in the second half involving 30 players after one of Munster's medics exchanged words with Saracens hooker Jamie George.

"As far as I know, one of their medical team said something which wasn't all that good," said McCall.

"Whether the fight helped, I don't know," added McCall, who will consider whether to raise the matter with Champions Cup organisers".

Munster were without captain Peter O'Mahony as he had to withdraw from the game with a groin injury and CJ Stander took over the reins.

Owen Farrell got Saracens off the mark with an eighth minute penalty goal following which Ireland's Tadgh Beirne was carried off the field with an injury. Munster managed to level the scores in the 25th minute with JJ Hanrahan kicking a three-pointer as the teams finished the first half levelled with a 3-3 scoreline.

Hanrahan with his second penalty early after the break provided the Irish side with a three-point lead before the Allianz Park outfit dominated the final 15 minutes with tries from Sean Maitland (66') and Mako Vunipola (72') to register a vital nine-point victory.