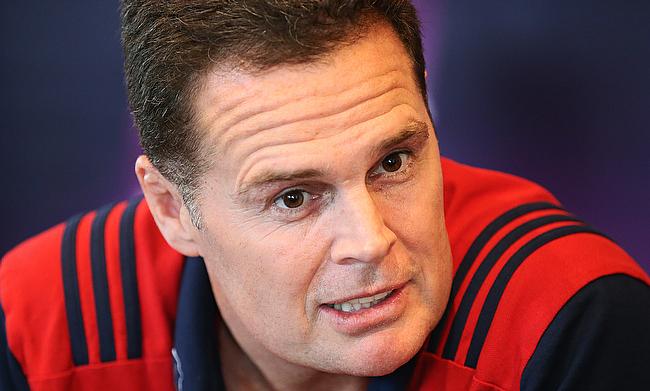 South Africa Rugby and Rassie Erasmus have requested the World Rugby to make the disciplinary hearing scheduled to take place at the end of October open to public.

The 48-year-old was charged by the World Rugby after he released a 62-minute video following the first Test against the British and Irish Lions criticising the match officials especially Australian referee Nic Berry while listing out 26 decisions that went against the Springboks as they succumbed to a 17-22 defeat.

On Thursday, the governing body had confirmed that the hearing will take place on Saturday and Sunday, 30-31 October with the independent panel comprising of chairperson Christopher Quinlan QC will chair the panel alongside Nigel Hampton QC (New Zealand) and Judge Mike Mika (New Zealand).

According to a report in Rapport, Erasmus had requested for a public hearing in a hope to have a fair and transparent trial but World Rugby had declined the option as they responded back “hearings are never open to the public” and further added that "The independent disciplinary committee will publish a full written decision following the completion of the entire proceedings."

Erasmus lawyer Frikkie Erasmus in an interview to Rapport said "‘The allegations against Rassie are unfounded and the facts will be revealed during the hearing.

“It is therefore in the interest of justice to have a transparent hearing. There is no justification for any secrecy.”

So lekka !! This is what we all deserve, players ,coaches , supporters and referees: just to get an opportunity to tell the truth without an option of hiding anything!! Thats all!! Then anyone can make and informed decision on facts !! The way it should be!!