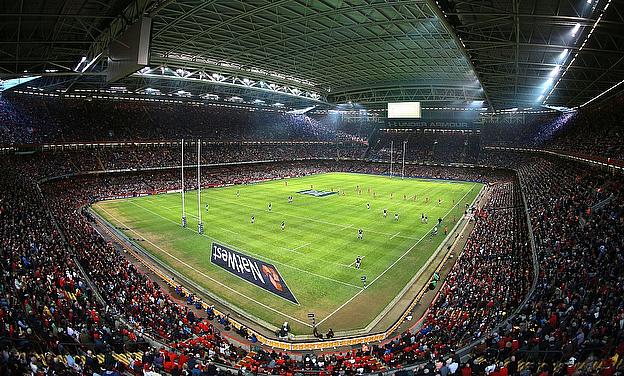 Two giant sewing machines have started work at the Millennium Stadium to get the pitch ready for Wales' autumn internationals.

Wales take on Australia, Fiji, New Zealand and South Africa in November, but the pitch has had to undergo another major revamp to get the surface ready in time.

The Desso GrassMaster machines have begun stitching artificial fibre into the fresh shoots of grass to complete the new hybrid surface, which will be revealed before Wales' first Dove Men Series clash against Australia on November 8.

Wembley Stadium, Twickenham, the Aviva Stadium in Dublin and Real Madrid's Bernabeu home are among the other stadia who have undertaken this 'sowing' grass seed process.

"This is a tried-and-tested system that features all over the sporting world," said Millennium Stadium head groundsman Lee Evans.

"To see us up there with the some of the greatest venues is just fantastic for me and my team, for Welsh rugby and the Millennium Stadium."