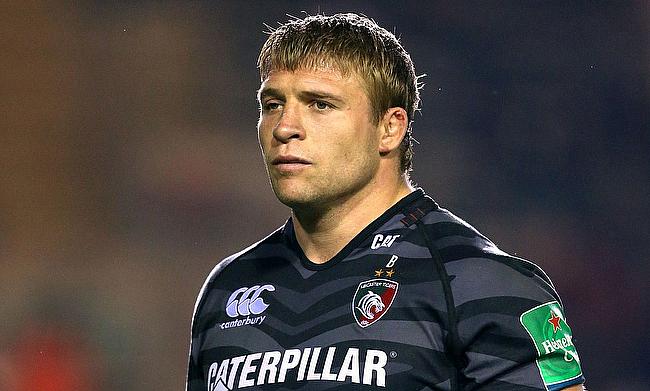 Tom Youngs was one of Leicester's try-scorer
©PA

Leicester Tigers have moved into the top six after they went on to edge out Gloucester Rugby 20-14 in a closely contested Gallagher Premiership encounter at Kingsholm.

This is Leicester's seventh win from 13 games as they have now have increased their tally to 32 points while Gloucester have slipped to 11th place after losing their 10th match in the competition.

The opening points in the game came in the 16th minute when Willi Heinz passed the ball to George Barton, who sent Santiago Carreras over the line and George Barton kicked the conversion.

The response from the Tigers came in the 22nd minute when skipper Tom Youngs dived over at the back of a driving line out and six minutes later it was centre Dan Kelly, who burrowed over. Zack Henry kicked a conversion and a penalty apiece as the opening half ended with a 7-15 lead for the visitors.

Gloucester started the second half briskly with Ed Slater as he breached Leicester defence and crossed the whitewash for their second try and Barton kicked the conversion from the tee to bring the gap between the sides to just one point.

As Calum Green was penalised, Gloucester were awarded a penalty in the 46th minute but Barton kicked for touch and from the resulting line out from Socino, the Cherry and Whites attempt the rolling maul but was lost forward by Jack Stanley.

The visitors extended their lead further when Harry Wells scored their third try in the 54th minute following a crafty footwork from Henry, who missed the conversion though but it proved enough despite a late charge from Gloucester as the Tigers completed a six-point victory.