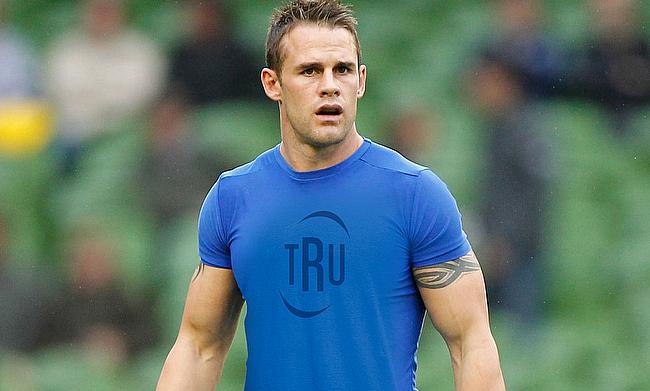 We are delighted to announce that former Welsh international and British and Irish Lion, Lee Byrne will be joining our coverage of the 2015 World Cup.

"Combining Lee's international experience with the team at Talking Rugby Union is going to provide rugby fans with unique insight," was how Max Skofic described the news.

Over a 12-year professional career, Lee won 46 caps for his native Wales scoring 50 points and earned a spot on the 2009 Lions tour to South Africa.

Having started his career playing dual-code rugby for his local club Bridgend, Lee signed his first professional union contract with Llanelli in 2003 and went on to also turn out for the Scarlets, Ospreys, Clermont and Newport Gwent Dragons before retiring earlier this year with a shoulder injury.

The injury issues with the Welsh squad and the enormity of the England v Wales game are just some of the areas to cover. There will be lots more, as Lee brings a wealth of experience and tactical rugby knowledge with him to Talking Rugby Union where he’ll be writing exclusive features, giving his thoughts on this year’s Rugby World Cup as the tournament progress.

Everyone in Wales will be cheering Australia - Lee Byrne

Wales have nothing to lose - Byrne