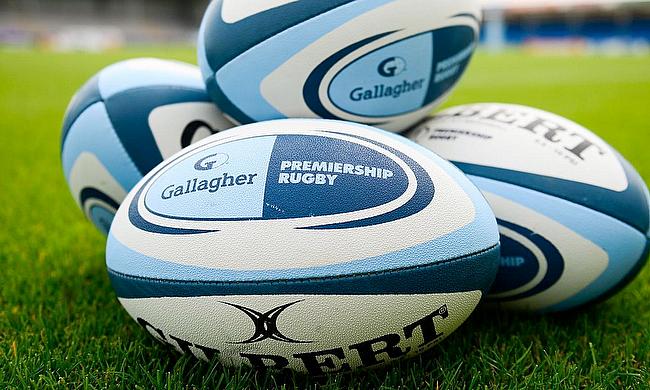 As it stands, it's safe to say the days of each Gallagher Premiership clubs having two marquee players on their roster could be numbered following reported publication of the Lord Myners salary cap review report.

As noted by gooner news, the extensive 55-page report has revealed that the 24 best-paid players for the Rugby Union 2019/20 season cost their various clubs a whooping £14million – with seven of these highest-remunerated players not listed as ‘marquee’.

With the sport yet to fully return due to Covid-19 outbreak, bored players can take to play at an online casino like bestunitedstatescasinos to ease the mounting pressure of the lockdown and stay at home orders.

On the report, Myners’ brief investigation, which was commissioned by the Premiership Rugby boss Darren Childs in December, was reportedly on the regulations regime, not an additional review of the Saracens case or its handling even though it was relevant to the context in which he began reviewing the salary cap.

According to report, the first marquee player allowance was brought into limelight back in the 2012/2013 season which was followed up for a second time during the 2015/2016 season, but Myners' real money casino games investigation has concluded that with the tournament facing a serious financial trouble due to the coronavirus pandemic, it's about time to review the usefulness of the marquee player system.

Writing in the report, Myners said as quoted via Rugby Pass:

"There are some existing areas of the regulations that are obviously not widely supported. Quite a few clubs expressed a desire to end the marquee player system on the grounds that it is inflationary, overcomplex and unnecessary. I have a great deal of sympathy with this position.

"Indeed, I have come to the conclusion that the existence of exemptions and allowances cause both confusion and inflation. Particularly at a time of financial hardship such as all participants now face, it seems wrong to me to continue making exceptions to the principle of the regulations which can drive costs only in one direction – up.

"Marquee players are the most obvious example. Under regulation 3.3, clubs are entitled to nominate up to two marquee players each season whose salaries are unlimited and not taken into account under the cap.

Speaking on why this was introduced, he added saying via gooner news:

"This was introduced to help the competition grow with star quality players (both from home and abroad). This enabled clubs to recruit and retain some of the very best players from around the world and add commercial value to the PRL product. It also played to the objective of improving the performance of PRL clubs in European competition

"It’s also worth noting that seven of this season’s 24 highest-remunerated players are not ‘marquee’. The 24 players in this cohort cost their various clubs a total of £14m in 2019/20.

"It’s clear to me, and to many others within the clubs, that the marquee-players exemption completely cut across the objectives of equality and competition and create unhelpful inflationary pressure on wages. The time is ripe for a review of their continued usefulness."