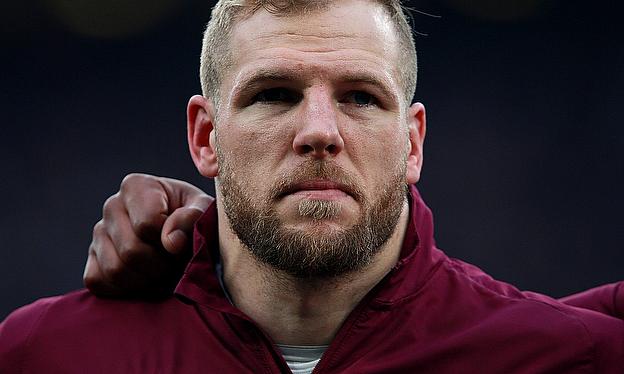 BBC vs Sky vs BT
2017 British & Irish Lions potential XV
The Humble Drop Goal: 8 of the Best
TRU's Transfer Round Up

England forward James Haskell has given his backing to a determined drive to end homophobia in sport.

Haskell has been joined by the likes of Wales wing Alex Cuthbert and Australia's 1999 World Cup-winning captain John Eales in supporting condemnation of homophobic language.

A study involving more than 9,000 participants, and backed by International Gay Rugby, revealed that 77 per cent of those that took part in the survey had "witnessed or experienced homophobia" around sport, while 70 per cent thought that youth sport did not welcome lesbian, gay and bisexual people.

Wasps skipper Haskell said: "I feel bad for anyone who struggles to be true to who they are and feels the need to live a lie because they are worried about being rejected.

"I think homophobic language is still too common in sport.

"Even if the jokes and banter you sometimes hear are not meant to be harmful, I think it creates an environment where gay people don't feel very welcome."

"I think we were all surprised by the extent of homophobia that was found by the study, but I am glad rugby is leading internationally on this issue," Eales said.

"I think World Rugby's commitment to eliminate homophobia from the game is very powerful.

"It will help end the problem because it sends a strong message to everyone involved in sport that homophobic language or any behaviour that makes people feel unwelcome is no longer acceptable."