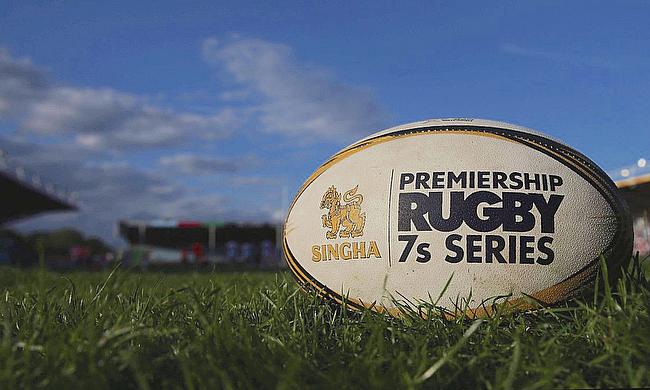 The final will be held at Ricoh Arena on 7th August.
©Singha Premiership 7s series

Harlequins remained unbeaten in the group games while Howard Packman scored five tries for Northampton Saints as both the teams progressed to the finals Singha Premiership Rugby 7s Series after securing the top two spots during the group encounters on Friday at Franklin's Gardens.

Harlequins started the day with a 29-19 victory over Northampton as they scored five tries in it as opposed to their opponent , who managed just three. In their second game against the Saracens, James Lang scored hat-trick of tries which was also his fifth in the day to power Harlequins to a convincing 42-17 victory.

Meanwhile, Northampton bounced back from their defeat to Harlequins with a 24-17 victory over the Premiership champions Saracens but the decisive blow came against the Gloucester when Packman scored four tries to complete a 27-17 victory for the team and also sealed a second position finish in the table.

Gloucester managed a solitary victory against Saracens by a margin of 26-19 which helped them get the third place while the Allianz Park based team failed to register a single win.

Harlequins will now take on Wasps in the quarter-final, while Northampton Saints will lock horns with Exeter Chiefs.