Game against Bath is 'must-win' for Scarlets - Wayne Pivac 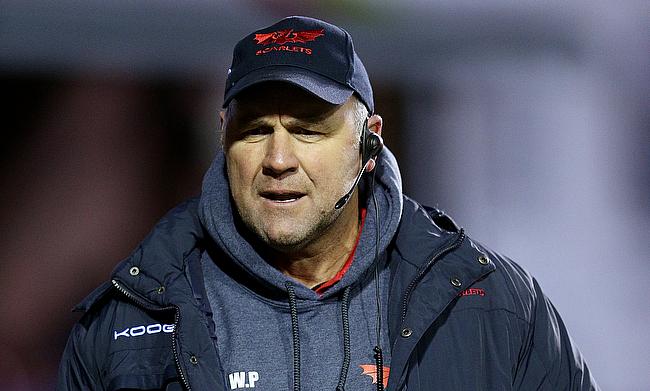 The Scarlets were edged out by Toulon 21-20 in the opening round at Stade Félix Mayol and are now positioned third in Pool 5. Even though the Welsh regional side managed to attain a losing bonus point, Pivac underlined the importance of doing well against Bath and get their campaign back on track.

"We see it as a must-win match," he said. "It's a home game, and to do well in this competition you have to win your home games and then be successful on the road at some stage.

"We got a bonus point out in Toulon, but for that to have an impact we have to back it up with a win on Friday.

"They are going to be a tough opponent. They will want to get a win on the road first-up against us.

"We don't change too much. We've had success playing a certain way. We are not far off against some of the best sides going around."

Meanwhile, Bath will head into the game against Scarlets without South African back-row forward Francois Louw, who was handed a three-week ban for making contact with the eye area of Treviso lock Marco Fuser five days ago.

"We are disappointed to lose Francois for three weeks, but accept the decision," Bath rugby director Todd Blackadder told the club's official website.

"There was absolutely no malice in Francois' actions, and there was another incident at the time for which the opposition player was cited. However, we all know that you cannot put your hands on someone's face due to the risk to player safety."