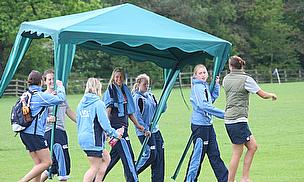 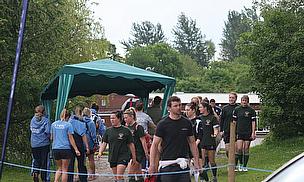 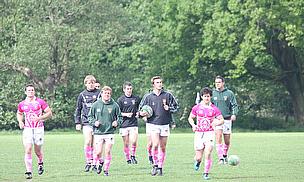 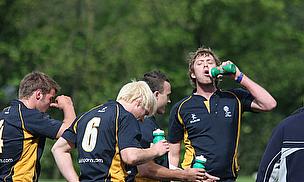 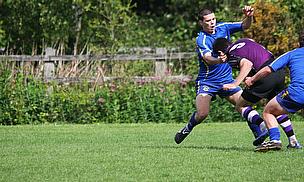 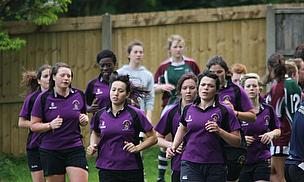 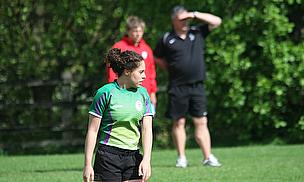 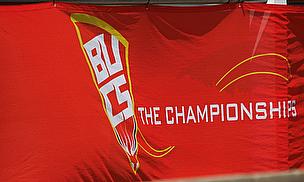 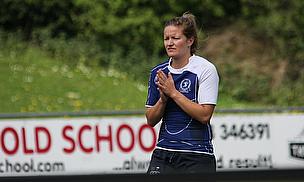 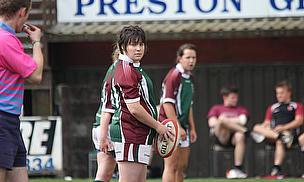 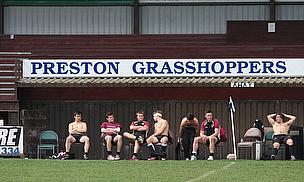 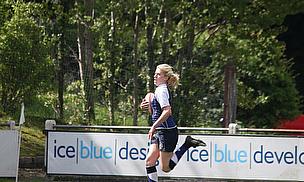 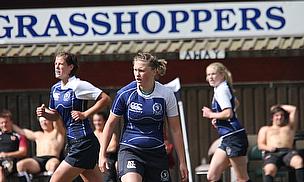 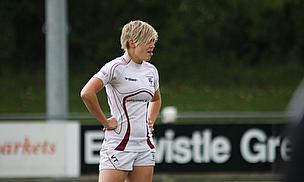 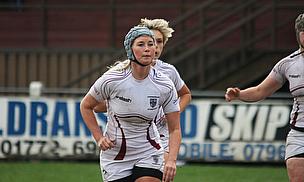 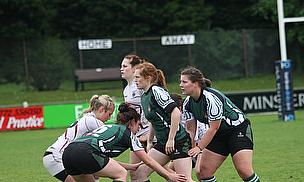 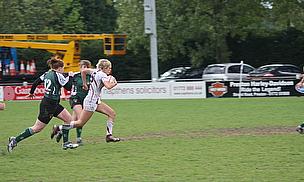 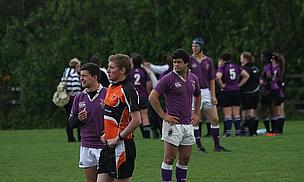 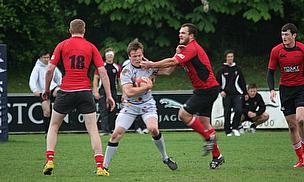 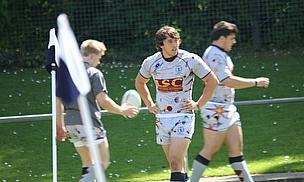 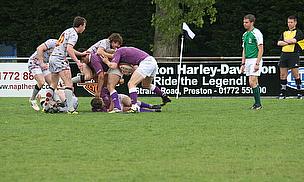 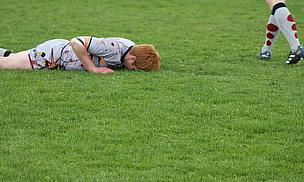 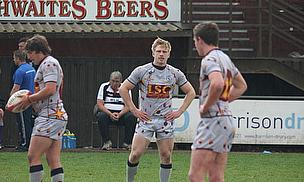 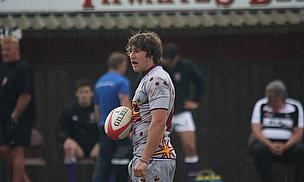 BUCS held their 2011 Mens and Women's 7s Finals at Preston Grasshoppers Rugby Club. Teams from universities across the UK attended and the quality of the games were first class.

The final of the Men’s tournament was played between Durham and UWIC. These universities also had strong women's teams.

Sevens rugby also allows the players and spectators to dress up.

The eventual winners were Durham.