England need a "full reset" after disappointment of Six Nations 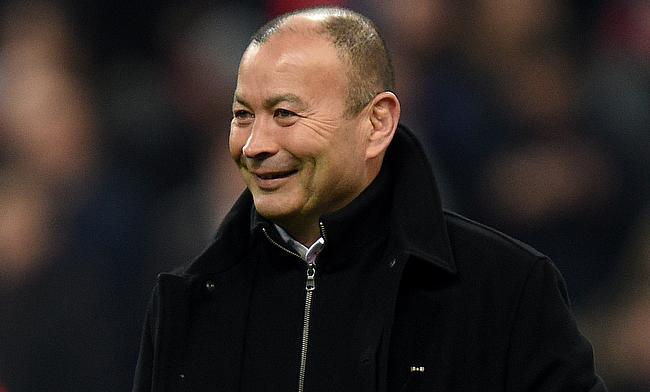 English rugby has been through some dark times over the years and has built up a resilience and ability to bounce back from adversity.

That’s what needa to happen now, after a Six Nations campaign that could not have gone much worse, and with coach Eddie Jones saying it is time to “reset the team.”

It’s a far cry from the heady days of 2016 and the Grand Slam, and over the past year, fans have been watching England’s rugby union odds get steadily longer with every passing defeat. Yet Jones is attempting to damp down the rising sense of panic. He describes the current trough as an inevitable stage that teams go through during periods of transition, and he told the BBC that it could even prove to be a positive thing in the context of preparation for the World Cup in 2023.

He described a need to “reset the team” and said this is a process that is ongoing. He also talked about “changes to personnel” that might be necessary after the British and Irish Lions play the visiting South Africans this summer.

Losing, especially to teams in the form that Wales and Ireland are showing at the moment, is nothing to be ashamed of. The bigger issue at stake here is the manner of those defeats. TV pundit Jamie Heaslip said the performance against Ireland was “like watching an A-team take on a C-team,” while his commentary colleague Matt Dawson said that for 90 percent of the encounter, England were “not in the game.”

Inevitably, with the talk of resets and personnel changes, a certain amount of the spotlight is shining on Jones himself. He’s been at the helm for five years now, but is adamant that he is still able to get through to the players, and said that if he thought otherwise, he “wouldn’t be coaching the team.”

Jones is contracted to remain on-seat till after the World Cup, having signed a contract extension last year. However, the RFU has the right to trigger a release clause before then, and this is surely something that will be up for discussion after its review of England’s Six Nations performance.

That review is being led by RFU Chief Executive Bill Sweeney, a man who has always been a supporter of Jones. The players have also presented a united front with their coach, one led by Maro Itoje, who described Jones as “a fantastic coach, second to none,” and said that the players are the ones who must be held to account, not the coaching staff.

A dispassionate look at the performance against Ireland adds credence to Itoje’s comments. The teams were at level-pegging after the first quarter, and when the Irish lost Bundee Aki to a red card, England had the advantage. Yet a succession of defensive blunders and 14 penalties handed the initiative to Ireland. It’s a tale that is becoming all too familiar, and time will tell whether the “full reset” Jones advocates will deliver a long-term solution.