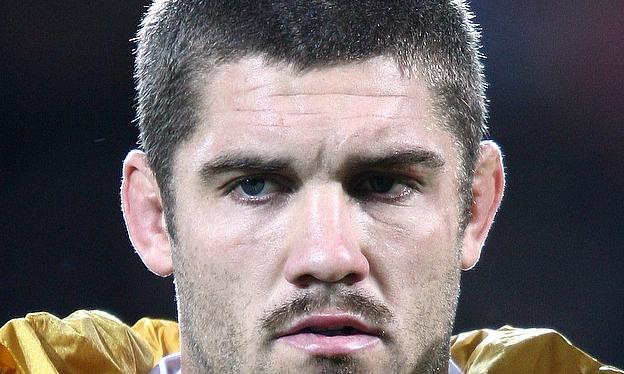 Flanker Hodgson crossed either side of half-time to secure the Force's third consecutive win of the season, at nib Stadium in Perth.

The Force's gritty defence ensured the Chiefs were left tryless in a Super Rugby match in Australia for the first time since 2001.

The Chiefs had the chance to move level with the Sharks at the top of the Super Rugby standings, and were able to sneak to a 9-8 half-time lead.

Hodgson's first try had the Force 5-0 to the good, but Sias Ebersohn missed the conversion, to add to an earlier failed penalty strike.

Aaron Cruden and Ebersohn traded penalties, before Cruden slotted two more goals to secure the Chiefs that one-point advantage at the break.

The Chiefs had prop Jamie Mackintosh sin-binned for continual maul infringements, and that quickly took its toll after the turnaround.

Gareth Anscombe's long-range penalty extended the Chiefs lead to 12-8 to open the second half, only for Hodgson to drive home his second Force try just minutes later.

Ebersohn made no mistake with his second conversion attempt, and later added another penalty to stretch the home lead to six points.

Cruden replied with a goal to cut the Force lead to three, setting up a nervy last 10 minutes.

Despite the visitors' best efforts though, the Chiefs could find no way through the resourceful Force defence.