British and Irish Lions Selection before and after the 6 Nations 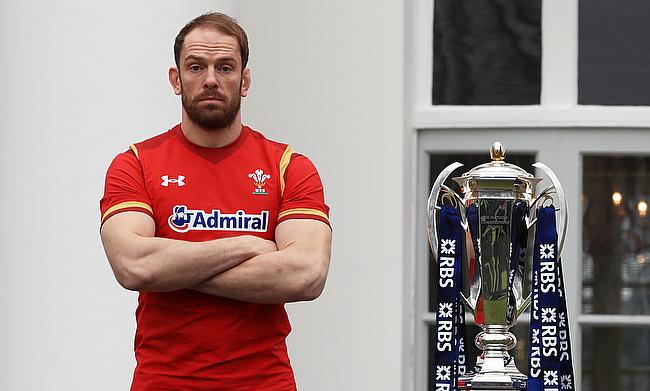 Ten weeks ago the thought of a Lions selection focussed the mind around the English and Irish after their Autumn Internationals. Writing a 15 down who would make up a Lions team looked like this

In the front row, the dominance expected from Furlong in the scrum and open play simply did not leap out; Sinkler did. Best and George had their moments but Owens was ever present

The second row saw injuries and the emergence of Kruis who had a slow start in Dublin but just grew every week. AWJ showed leadership at every point.

The back row was intriguing with England’s Curry and Wilson looking the real deal; perhaps not helped by Eddie’s bench selections and apparent overuse. Navidi and Tipuric just played and played; forget their stats it was a joy to watch

At half back, it has to be Youngs and Farrell; with the exception of the 2nd half versus Scotland they were excellent. A massive well done to Finn Russell

Centres was an area of intrigue before and after the 6 Nations. Their ability as a second playmaker, their footwork, their defence, the stats on how often they pass - all relevant, however, Slade and Davies’ rugby skill and ability won the day. We need to see Ringrose attacking and get Manu enjoying his rugby; would love to see that combination

The back three seemed to pick itself but Stockdale and Graham’s try scoring ability should not be overlooked nor the pure footballing of Daley.

Wishing all those who are injured speedy recoveries, rugby union fans want to see you all fit and competing for Rugby World Cup 2019 places