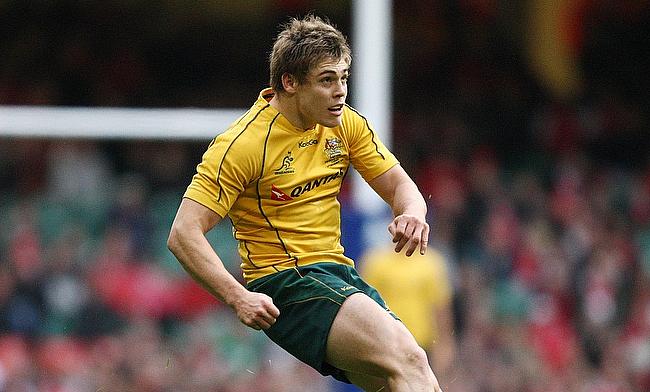 James O'Connor in action for the Wallabies
©PA

With Super Rubgy AU in full swing, we look at the hopes of the Australia international side in The Rugby Championship this year.

New Zealand were victorious in the 2020 Tri Nations, which was their 11th Tri Nations series win and their 17th combined Tri Nations/Rugby Championship title. This, along with the outrageously competitive Super Rugby Aotearoa sides, would leave them as clear rugby betting tips favourites for this year’s tournament.

New Zealand are too looking at co-hosting this year’s Rugby Championship with one of their Southern Hemisphere partners.

Australia, on the other hand, are pushing to host the entire championship, which is likely to go ahead in September-October.

The 2021 Rugby Championship fixtures are though yet to be released, and it is once again unsure whether South Africa will rejoin the competition following last year’s ‘Tri Nations’ format.

South Africa have already indicated a lack of interest, due to their focus moving to the arrival of the British and Irish Lions in July which will take up a large quantity of their rugby funding and resources.

Within the last 10 days Dave Rennie confirmed the first Wallabies squad of 2021 ahead of camp next month, with the arrival of numerous new faces. There are 13 uncapped names in Rennie’s 40 player Gold Coast Wallaby camp, which shows the ‘blooding’ intent of Australia before the international test windows.

They do have plenty of exciting talents in debutants in this squad including the evasive Andy Muirhead, bruising flanker Tim Anstee, utility second row/back rower Seru Uru, hooker David Porecki and the tenacious flanker Josh Kemeny.

Seasoned campaigners like Reece Hodge, Marika Koroibete, James O’Connor, James Slipper and Matt To’omua will though, have a huge task in steering this inexperienced group to victories come the summer.

As the travel bubble between Australia and New Zealand is opens up, this has cleared a path for the Trans-Tasman Super Rugby competition, which would see both these nation’s club sides do battle.

Wallabies coach Dave Rennie said that the Trans-Tasman competition is ‘essential’ to get an indication of how Australian Rugby are progressing.

Looking briefly at Super Rugby AU, the Queensland Reds are flying at the top of the table with 6 wins from 6 and 28 points. Closely followed by the Brumbies on 5 wins or 24 points, with a sizable gap between them and 3rd place Rebels on 10 points. But will these top 2 AU sides cause any trouble for the likes of the top 3 in NZ Crusaders, Blues or Highlanders, only time will tell.

Will this blend of youth and inexperience prevail against a ruthless mix of the New Zeeland Aotearoa competition’s best and brightest, only time will tell? But one thing is true, the proof of the pudding will come when the Trans-Tasman competition arrives later in the year, where we will see how the Australian sides stack up against their New Zealand counterparts.

From the outlook though, it looks like a tough ask for Australia to knock the All Blacks off the top spot, but with plenty of new talent in the Wallabies squad, there is always potential for an Ozzie upset.