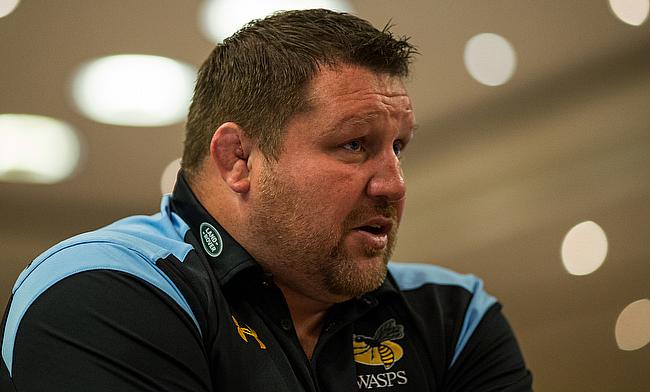 Wasps have confirmed flanker Alex Rieder has penned a new contract with the Aviva Premiership club.

The 25-year-old has played 18 Aviva Premiership games for Wasps after joining the club in 2016 with a solitary try to his name.

Rieder, who also played for Rotherham prior to joining Wasps believes his association with the club has helped him in his career.

"To be able to extend my contract at Wasps is a great honour," said Rieder.

"To not only be able to play for a club with such an amazing history but also to potentially contribute to it is a privilege.

"The past couple of years have been the highlight of my career and the opportunity to help the squad try to push for silverware, whilst playing alongside some of the best players in the world, has been and will continue to be a dream come true."

"You always know what you are going to get from Alex; he carries strongly, creates opportunities in attack and is physical in defence," said Young.

"He's industrious around the pitch, always giving you 100% in his performances, and he's really stepped up for us every time he has worn the Wasps shirt, particularly during the international period."