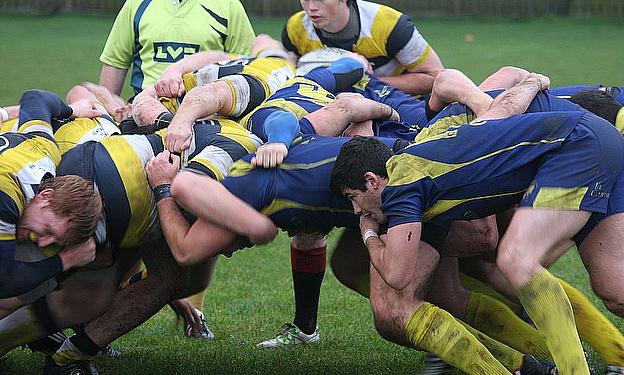 Another weekend of international rugby is fast approaching, and with that another round of the BUCS rugby championship has come and gone.

With only a handful of games left to play before the knockout stages, winning those final few points are more important than ever.

Each league is perilously close at both the top and bottom, as teams in the north and south claw for those final places in the knockout stages or even survival.

In the Northern Premier A League reigning champions Durham had a rest this week; however, the re-fuelling period has done more harm than good, as, for the first time, there has been a change at the top of the league, with Loughborough usurping the top spot.

Loughborough made their way to the number one spot with a comfortable 40 points to 7 away win at Leeds University. The victory puts Loughborough two points ahead of Durham – who still have a game in hand.

However, the result was bad news for Leeds, who are firmly rooted to the bottom of the league, looking set for relegation on just 11 points.

Elsewhere, third place Leeds Met kept their title hopes alive with an impressive 46-5 victory over Nottingham. The Metropolitan side are just one point off Durham in second, and three off Loughborough in first – still with only 10 games played – could they be the team that seals that top spot at the end of the season?

Finally, in an all North East clash Newcastle and Northumbria were locked in stalemate with a final score of 10 points all.

In the Premier B League all eight teams were in action. Nottingham Trent top the table with a 24-19 victory away at Sheffield Hallam. Loughborough seconds set another blow into Durham, with a 25-11 victory over their seconds.