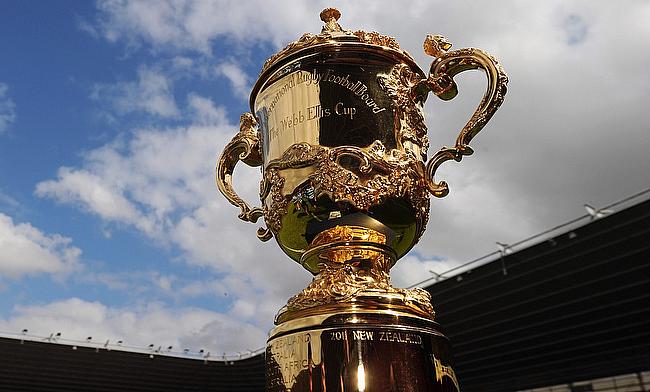 If you were to ask a random selection of people which sport they thought was the toughest and most brutal to play, a lot of them would pick rugby.

To many, it is seen as the ‘harder’ version of the NFL, as players don’t have any pads or helmets to protect themselves from other players. Yes, it is played at a slightly slower pace, with all the passing having to go backwards or side to side as opposed to forwards, but there can still be some devastating injuries in the sport at the speed the game moves at. In addition, some players will attempt to play on through the pain, even if they have broken or fractured a bone. Many people will even look for odds to see if a player will break something but still keep going, as they see it as a key part of the sport.

Injuries aside, there is an awful lot to bet on in rugby. As well as the final score, bettors can find odds on number of tries, penalties converted, number of scrums and points scored by an individual player. Bettors can use the FanDuel Sportsbook bonus to place bets on rugby matches, so that they can maximise their returns. Thankfully, for those who are in the know with rugby, can find odds on the best international teams with little trouble, and can easily access reliable predictions on who is most likely to win any match-up.

Of course, there are plenty of fans who are new to the sport, and will want to learn as much about the game as they can, so they can be truly immersed with the top action as quickly as possible. With rugby, trying to follow all the domestic leagues can be very difficult and time consuming. Therefore, what we recommend is knowing all the top international competitions, where the best of the best go up against each other. These are the sorts of games that rugby bettors love to watch, as there are always plenty more betting markets to keep them interested.

Read on to find out what are the top international rugby competitions you want to be keeping an eye out for.

We might as well start with the biggest one there is, and work our way down. The Rugby World Cup is the grandest and most prestigious of all the international competitions, as it sees the top 20 international sides come together, all hoping to claim the title of ‘world’s greatest’. It is a relatively new competition, with the first edition being held in both Australia and New Zealand in 1987.

If you want to find a tournament which excludes the powerhouses that are New Zealand, Australia and South Africa, then the Six Nations is absolutely worth getting involved with. The tournament happens each year in February and March, and sees England, Scotland, Wales, Ireland, France and Italy playing each other, in an attempt to not only win the Six Nations trophy, but also complete the Grand Slam (winning all 5 matches).

The current holders are Wales, who won 4 of their fixtures, only losing to France, who scored in the final minutes of the game to deny Wales completing the Grand Slam. All the nations are massive rivals, and every game is very competitive so no matter which teams are playing, it is almost always worth watching and finding odds on the Six Nations.

If European rugby isn’t the thing for you, then we certainly suggest sitting down to watch the Rugby Championship instead. It is a tournament that is composed of only 4 teams, but that does in no way diminish the spectacle. Alongside New Zealand, Australia and South Africa, Argentina, the strongest South America rugby team, occupy the 4th spot, with the competition expanded to include them back in 2006.

Unsurprisingly, it is the All Blacks who have absolutely dominated the tournament in the last few years. In fact, in the last 9 editions of the competition, they have only failed to win it twice, in 2015 and 2019. That doesn’t mean it isn’t still fun to bet on, as both Australia and South Africa have looked strong in recent months, but we would suggest finding odds and betting on New Zealand for the 2022 edition of the Rugby Championship.