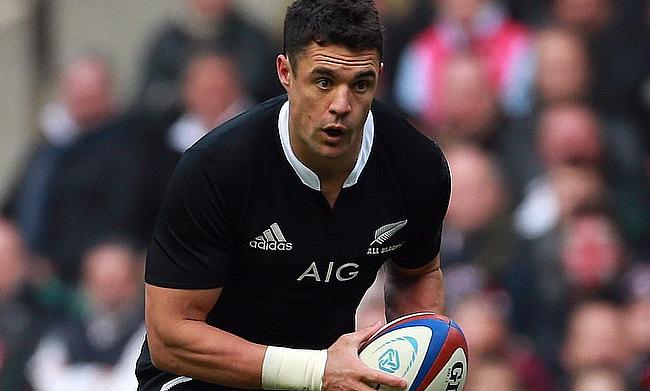 Have you ever wondered why rugby is among the most popular sports in the world?

It is because of the intense competition between teams. Rugby is actually a collective name for the family of team sports of rugby league and rugby union. The rugby league is played by two teams with 13 players on each side while the rugby union has 15.

Over the years, the popularity of rugby spread throughout the different parts of the world. With this, The Rugby Championship was formed. It is a rugby union competition played by teams from Australia, South Africa, and New Zealand. You might want to check the Sportsbet.io rugby outrights because this league is held annually.

The first Rugby Championship was played between Australia and New Zealand in 1903. From 1996 to 2005, three teams needed to play against each other twice except in the Rugby World Cup in 2007 and 2011 wherein it was played in a round-robin format.

The Rugby World Cup is a rugby union that is held every four years and played by top international teams. It is also organised by World Rugby, a world governing body of rugby union.

For teams to have a longer preparation time ahead of the Rugby World Cup in 2015, the players will only play with each other once. This format is also adopted for the 2019 Rugby Championship. When Argentina joined in 2012, the format was reverted to a double round-robin format.

With its long history, there are a lot of players who took the spotlight. Some of them are:

Carter is a former rugby union player who played for the Crusaders in New Zealand. He is also recognized for having the highest point scorer in test match rugby. With his outstanding skills, he was regarded as the International Rugby Board Player of the Year in 2005, 2012, and 2015.

Sanchez is an Argentine fly-half for Stade Francais in the Top 14 in France. He was also one of the key players when Argentina got their first victory in 2020 wherein he scored a total of 25 points. The fly-half has been playing at The Rugby Championship since The Pumas joined in 2012.

Mehrtens is a New Zealand rugby union player who was recognized as a top first five-eight when he played for Canterbury in 1993 before joining the national team. With his 12-year career at the first-class level, Mehrtens became a national figure aside from being an icon of the Canterbury province.

He is a New Zealand player who usually plays as the fly-half and fullback for Taranaki (Mitre 10 Cup), Blues (Super Rugby), and the national team. In 2015, he was recognized as one of the key members of the All Blacks during the 2015 Rugby World Cup.

With the number of aspiring rugby players, there is no doubt that there will be more players who will be recognized because of their skills. Tune in for Sportsbet.io rugby outrights and cheer for your favourite team.