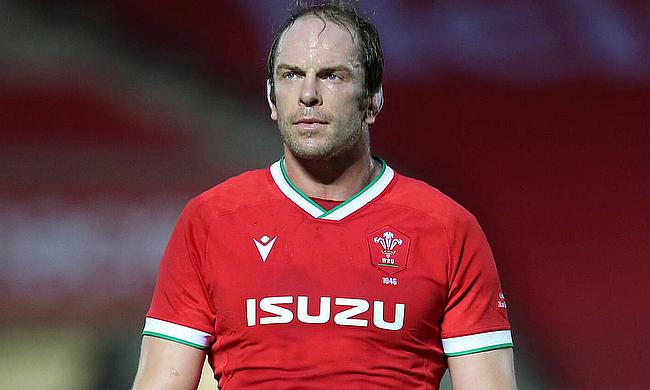 Coming from a nation famously in love with rugby, the Welsh national rugby union team seem to punch above their weight almost as a matter of course.

Always challenging, and regularly beating, their much larger neighbours, the Welsh team draws its strength from the immense popularity of the sport in their home country. Whereas football might reign supreme across the rest of the UK, rugby edges it out as the true sport of the Welsh. This is, in essence, why the Welsh team is so renowned, and why their history is so storied with memorable victories.

But what are the most memorable? Or perhaps more importantly, what are the greatest Welsh victories that may have been overlooked or unfairly forgotten? No countdown of the greatest Welsh victories will be without controversy; inevitably, some have to be left off the list and some may be included that are not instantly associated with Welsh rugby glory. Indeed, what makes a great victory isn’t just how much of a numerical win was achieved or how important the game was, but also the performance on the day and the besting of unfavourable odds. For this reason, some of Wales’s greatest triumphs might not necessarily be the ones you expect.

The Welsh have a history of success and a rugby-mad nation behind them, so here follows their finest moments. In the interests of limiting inevitable outrage that these subjective lists often inspire, these are in no particular order.

As mentioned, there’s more to consider than the game itself when designating Welsh triumphs. In fact, there’s a whole load of other factors that can send fans into delirium. In the case of this victory over the Springboks at Cardiff’s Millennium Stadium, it was the fact that it ended a long succession of the defeats at the hands of South Africa (26 meetings to be exact) that made the victory so important. In fact, this game was the first time Wales had ever defeated South Africa.

This is the real reason fans were so ecstatic as they witnessed the expert tries of Gareth Thomas and Mark Taylor securing victory for Graham Henry’s side. Some of the entries on our list have been forgotten over the years. This is not one of them.

Less than a decade after the South African victory that so spectacularly ended Wales’s hoodoo to that team, it seemed very much like Wales were back in the doldrums, having flopped out of the World Cup in 2007. The very next year however, Warren Gatland’s team were Six Nation’s champions after this Grand Slam decider. Shane Williams and Martin Williams were the try-scoring stars of this show – and the fans simply couldn’t contain their elation. For those browsing the Rugby Union betting odds that morning, this is a result that could hardly have been predicted.

This is a fine example of victory being significant primarily because it involves a spectacular return to form and a successful clawing back from behind. Wales as a national team seem to do this often – more prone to sudden glory than improving gradually.

A very important factor that goes into the making of a great and memorable victory is, of course, who the opposing side are. This can either be because the opposing team are the clear favourites – or ancient rivals. In football, it is Scotland that constitutes England’s oldest rivalry; in rugby, Wales is certainly up there, with contests being responsible for countless unforgettable games (and not a little bitterness).

This particular match will forever be remembered as the moment that Gavin Henson truly announced himself, scoring a remarkable penalty from 44 metres and snatching what at that point had seemed like an unlikely victory for Wales. Legendary stuff.

The last year of the 20th century was a good one for a Welsh team, lending this list two unforgettable victories. This remarkable performance against the French is notable for being Wales’s first away victory against France in eleven matches. As it turned out, the last eleven matches in Paris stretched all the way back to 1975. So, for many watching, victory in Paris was an unknown phenomenon.

This is another game where Wales came back from a general slump, having lost to Scotland and Ireland in the Five Nations Championship. Yet, thanks to the performance of a certain Neil Jenkins, Wales pulled it out of the bag.

Although we have placed an emphasis on unlikely victories and remarkable turnarounds when compiling this list, there is no denying that a straight up demolition of their main rivals is worthy of inclusion too.

In this Six Nations match at Cardiff, Wales made mincemeat of England, finishing with their biggest ever win over their rivals. This is was thanks, in no small part, to the performance of Alex Cuthbert, as he touched down twice.