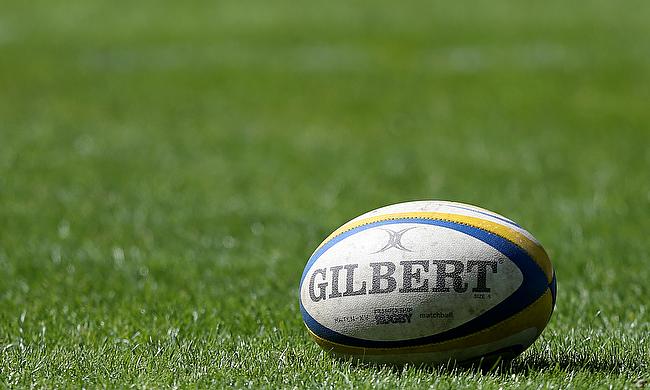 The TV deal which will see Super League games shown live on Channel 4 will undoubtedly open the sport to a whole new legion of fans.

In the 26 years of Super League, live coverage has been limited to Sky Sports, with the BBC offering a highlights package which is typically shown late on a Monday night.

But Channel 4 will show live games at lunchtime on a Saturday, bringing with it an audience that will include people experiencing the excitement of the sport for the first time. And with betting opportunities widespread, many watchers will want to back up their viewing with a wager on the sport, with odds already available for the new campaign.

The bookies are struggling to see beyond a repeat for St Helen’s next season – it would be their fourth Grand Final win in a row – despite Catalan Dragons claiming the League Leaders’ Shield, and pushing Saints all the way in the Old Trafford clash before narrowly losing out.

Saints are odds 15/8 to win the 2022 Grand Final, with the Dragons an attractive 11/2 to go one better than last season and claim a first success. Warrington Wolves are second favourites at 7/2 to win a first Grand Final after finishing runners-up on four occasions, the last time back in 2018. If you prefer longer odds, then you can get 125/1 using bet deals on promoted side Toulouse Olympique to pull off the biggest shock in the sport’s history and win the Grand Final.

Channel 4’s first live game will give viewers the chance to see if Warrington are worthy of their status, a visit to Leeds Rhinos on February 12 an attractive opener for the free-to-air coverage. Fifth against third from last season will give an early indication of whether either can push on and challenge Saints, with Leeds comfortably beaten by the champions in last season’s semi-final; the Rhinos are 15/2 to claim a first Grand Final since 2017.

Warrington were beaten by Hull KR in the play-off eliminator, and are expected to fare better under the guidance of new coach Daryl Powell. Among their close season recruitments, Powell has brought Oli Holmes and Peter Mata’utia with him from Castleford, along with back-row Billy Magoulias from Aussie outfit Cronulla Sharks.

But the bookies rarely get things wrong, with Saints refusing to settle on their recent success, hoping to better the three in a row Grand Final wins achieved by the great Leeds side between 2007 and 2009 – ironically St Helens lost all three of those finals.

Saints head coach Kristian Woolf has brought in a raft of new faces including Will Hopoate and Curtis Sironen from the NRL, and Konrad Hurrell from Leeds. It is likely to be a new-look team that kicks off the campaign with a repeat of last season’s Grand Final, – live on Sky Sports on February 10 – Woolf’s side hot favourites to start with a win against the Shield holders at the Totally Wicked Stadium.

Saints get a terrestrial airing a week after the opener with their game at Hull FC being shown live. Hull finished eighth last season, outside the play-offs, and are 16/1 for a first Grand Final success, their best result a runners-up spot back in 2006.

As well as Channel 4 showing Warrington’s opening clash, the terrestrial channel will also screen their home game against Wakefield Trinity the following month. The two-year deal will allow the broadcaster to show ten live games each season including two end-of-season play-off fixtures, while the BBC retains their highlights deal. The fourth live terrestrial game in the diary is the April clash between Wigan Warriors and Salford Red Devils.

The live Channel 4 coverage will be a throwback to the days when the old BBC Grandstand programme on a Saturday afternoon would traditionally include a Rugby League match. The sport was part of the weekend TV diet for the nation, allowing the likes of commentator Eddie Waring to become a household name.