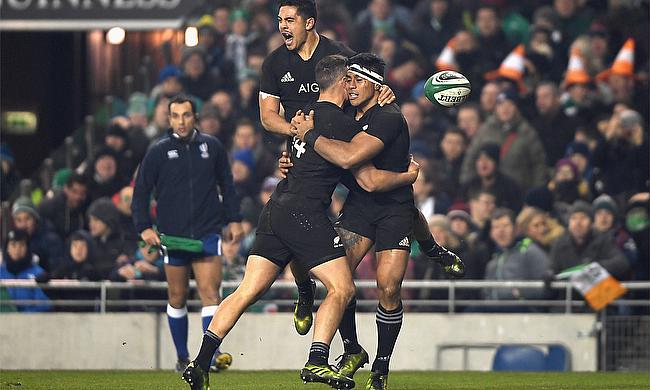 New Zealand is facing some more injury challenges after the Crusader’s latest thrilling overtime finish against the Highlanders.

The Crusaders had been trailing for most of the second half when Mitch Hunt’s snap drop goal in overtime stole the victory for them, 25-22. The loss was devastating enough, but it left the team dealing with some more injuries, and ones that could potentially cost New Zealand dearly heading into a serious test against the British and Irish Lions.

Full-back Ben Smith landed awkwardly on his head following a tackle. He initially didn’t want to leave the field after the fall, but the referee forced him off and he went in for a HIA, which is a Head Injury Assessment. He failed that initial test and wasn’t able to return for the game.

This marks the second concussion for the star full-back and head coach Tony Brown said that it’s too early to determine whether he will be healthy enough to play against the British and Irish Lions when they meet up for the first time on June 24. The game will be broadcast live on Sky Sports.

It wasn’t just the Highlanders who were impacted by injury. New Zealand’s Ryan Crotty suffered what has been labeled a rib cartilage issue and could miss up to a few weeks of action, which would mean he would probably miss at least the start of their series against the Lions.

Initial comments from Crusaders coach Scott Robertson were not looking too positive. The coach initially said, “He’s done a rib cartilage, so I think that Steve Hansen will be tucking into his notebook and thinking who’s next.” He backtracked a bit on that statement before long, saying that the extent of the injury was still yet to be determined, but he would likely still miss a couple of weeks.

How This News Affects the Prospect of the Match

The match between New Zealand and the British and Irish Lions has been highly anticipated for a long time, and sports fans may wonder how this will affect the outcome. The keep up to date on what the oddsmakers feel about these injuries, go here for the latest news and info.

Smith was anxious to get back in the game, but for rugby players and fans, the welfare and well-being of the players, especially when it comes to head injuries, is the highest priority.

Now, New Zealand is also waiting to see if hooker Dane Coles is going to be in shape for the Lions match. The All Blacks are waiting to determine if Dane Coles is going to be fit enough for a return to the field in time for the Lions series. After his concussion, the 30 year old is slow to get back into top fitness and it’s caused concern for his head coach.

Finally, No 8 Kieran Read is recovering from a broken thumb and is still striving to prove he can get back and ready for this upcoming important series against the Lions.