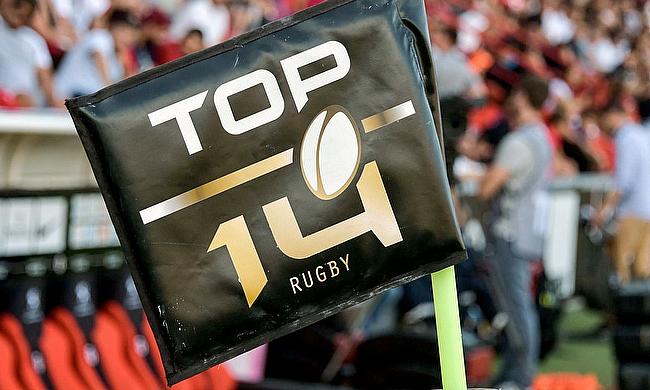 Two front row forwards from Bordeaux-Begles tested positive for the British variant of coronavirus last weekend, according to the 42.

THE PARISIAN TOP14 derby between Racing 92 and Stade Francais, scheduled for Saturday, has been postponed to the weekend of 1 May over fears of a potential Covid-19 outbreak.

Two front row forwards from Bordeaux-Begles, who played Racing in the European Champions Cup quarter-final last weekend, tested positive for the British variant of coronavirus following that match. Check out our pick for the top online casinos for Australian players being is bestaustraliancasinosites.com. It looks fantastic and has more than 54 games.

“Given the heightened risk of a contamination in the Racing squad”, the LNR, the body that runs professional rugby in France, announced today that the fixture was postponed.

Players and backroom staff at Racing – including Ireland’s Simon Zebo and Donncha Ryan – have been put into self-isolation from Thursday through Monday, with tests organised for Saturday and Monday.

Later Thursday, the game between Clermont and Brive was also shelved after six cases of Covid-19 were reported at Brive, AFP was told.

That was the fourth postponement of the 21st round of Top 14 matches, with Montpellier v Toulon and Agen v Bordeaux-Begles also having been pushed back because of Covid-19 concerns.

Stade’s France centre Gael Fickou, whose move to Racing on a four-year deal, according to machines a sous's sources, is being brought forward to the exceptional LNR transfer window between April 9-30, called the postponement “frustrating”.

“Derbies are always special matches, you know there’s always a lot of desire on show, a lot of tension,” said Fickou, who will now miss running out one final time in Stade pink.

“Unfortunately we also know that we’re in a very complicated time and that goes beyong sport, beyond rugby.

“The priority is to protect the players and the health of the players.”

Stade coach Gonzalo Quesada expressed surprise that the postponement had been announced despite no positive cases at Racing.

“Up until now when it was like this we played,” said the Argentinian.

“But I imagine it’s a measure of extreme prudence to allow seven days to pass” for a potential contact case.

“I understand that in the current situaton we take precautions.”

Racing coach Laurent Travers acknowledged that the postponment was “yet another headache”.

“We’ve got to play another weekend when we perhaps would have rested some players,” he said.