Factors to Consider When Betting on Rugby Online 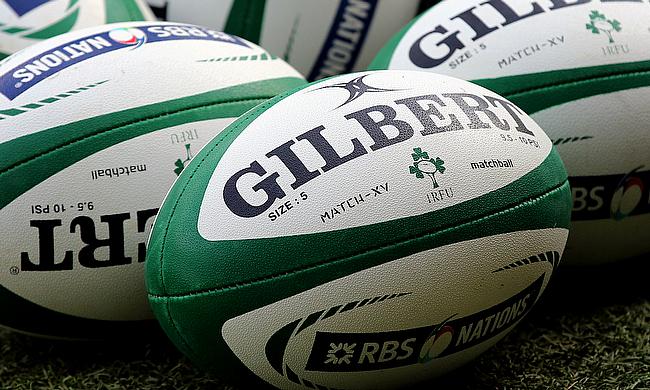 Each year at the start of winter the Rugby season makes its much-anticipated return. All team planning and preparation during the off-season will then be put to the test in a series of brutally physical games across the globe. Read on if you are interested in placing online bets on some of the most thrilling displays of rugby cooked up by the best teams in this hotly contested sport.

Rugby has traditionally been extremely popular in just a few strongholds that formed part of the British commonwealth. An unruly birth during Roman times 2000 years ago saw a game of rugby entice the entire citizenry of two competing towns do war against one another sometimes lasting for days on end about the possession and carrying of a ball between the two town squares. The rules varied greatly, and participants often paid the highest penalty as a result of the severity of their injuries. In 1845, school pupils in the English town of Rugby formalised the game in its current format when they first penned the rules. The new rules dictated two competing squads of just 15 men. The new rules rugby then made its way across the ocean to first reach Australia in 1858, with South Africa following suit by 1861. Rugby finally made the journey across the channel to France in the early 1870s with New Zealand also adopting the new rules game during the same year.

This early rugby founding legacy lives on today with these four original commonwealth countries still fielding the most powerful teams in the world. Since then much has changed, over the past two decades the appeal of its extreme physicality made it increasingly popular with viewers everywhere. Many countries across the globe play rugby now with each national and regional team followed by a thoroughly loyal fan base that shows massive year-on-year growth.

As geography and luck would have it, the world’s strongest rugby nations find themselves on opposing sides of the equator. This factor is responsible for significantly extending the combined rugby seasons for all teams forming part of the greatest sporting war ever played between two hemispheres. It also means off-seasons during which teams and players have time to rest and recuperate has grown ever shorter. For fans and sports betting enthusiasts, the hemispheric separation turns competitive seasons into a year-round marathon of bone-crunching games and tournaments they can bet on.

The following guide will help all punters new to online betting on rugby make much more informed and profitable bet selections right from the get-go.

Learn, Know, & Understand Everything About Rugby

Remember at the end it all comes down to you. The information you have so carefully assembled and studied you must eventually use to base the bet selections on that you deem most likely to make you a tidy profit. You must select markets strategically to improve your chances not only of winning but also those able to maximise your winnings. Sportsbetting is hugely fun if you are sure of your decisions and the resultant bet choices you made based on your knowledge, it becomes even greater fun once you have gained experience and start your hobby starts paying for itself and simultaneously handing you some extra cash when it turns a tidy profit.