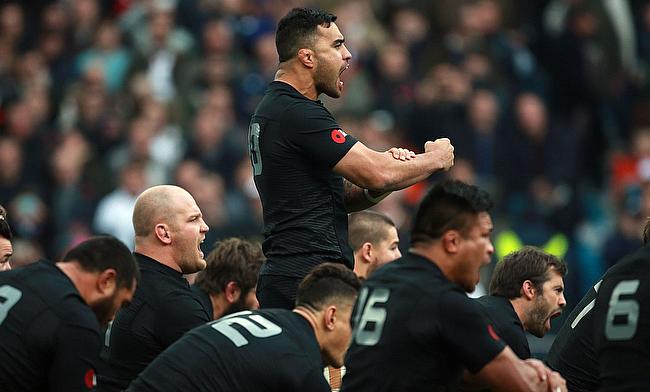 New Zealand and Australian rugby have finally come to an agreement over the Pacific Island franchises.

Work remains on agreeing to the Super Rugby structure from next year onwards, however.

While the two leagues iron out their differences, players and fans are left waiting to find out what the new structure will look like. Fans don't only love to root for their teams, but they also like a flutter. In the meantime, they can bet on the current schedule of games, and can even enjoy learning about new casinos. Of course, they'll also want to know what betting opportunities will be open to them when the new structure is revealed.

New Zealand Rugby chief exec Mark Robinson said that the effective approval of the Fijian Drua and Moana Pasifika franchises for next year was a big step forward for the trans-Tasman Super Rugby competition. He did confirm, however, that he and his fellow chief were not even close to agreeing on a format.

Robinson said that they’re working hard to make progress with Rugby Australia as quickly as they can, but that conversations seem to have stalled. It appears as though the Australians are more enamoured with their successful one-country model. New Zealand, on the other hand, understand that one all-encompassing competition is the right move. Robinson added that Australia have posed some ideas and that New Zealand are trying to come to a resolution over the competition format. That doesn't sound too optimistic, however.

The news that the two new teams from New Zealand- Fijian Drua and Moana Pasifika - have been approved is more positive. The two teams will compete in the competition in whatever format it will eventually be in. Robinson said that Fiji's competitive performance in their first test against the All Blacks had presented a positive picture when full-strength teams are in the line-up

Robinson said that the team from Fiji would be based out of its own country, play most of the games there, and would have a strong affiliation to the national union and its high-performance pathways. It would also likely have a key role to play in tourism returning to Fiji. Moana Pasifika’s model remains based around community, based in New Zealand, but with strong connections to the national pathways of Tonga and Samoa.

More Games in the Islands

Robinson said they’ll have a high percentage of players eligible for those national unions, as well as strong ties to their high-performance pathways. They’ll play more games in New Zealand to begin with, but they’ll also explore opportunities to play in the islands.

The rugby boss said that both Australia and New Zealand would continue assisting both new franchises where they could, with regards to what was now only a short period before their debuts. The best thing they can do for the competition right now is offer certainty on what will be played, and ensure both the players and staff will be competitive in 2022. He said they’re putting in some hard work on that.

Robinson said that they have time when it comes to the Rugby Championship and any potential problems regarding trans-Tasman travel. After recent test games, he also offered very positive indicators that the All-Blacks will have a 15th test on their hands in 2021.