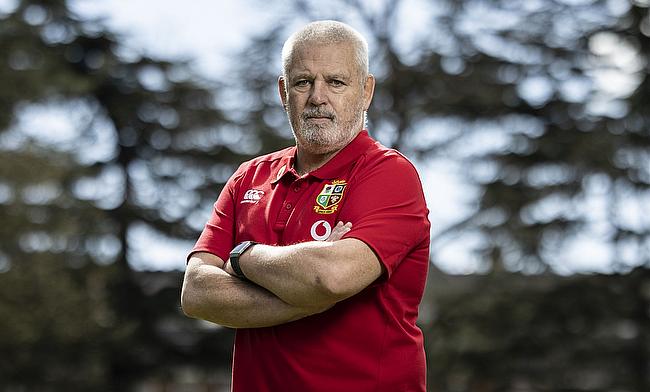 The Tour consists of 8 matches of the Tour and will be played at 2 venues in Gauteng and Cape Town to ensure bio-secure bubbles for the players and staff due to the ongoing COVID-19 pandemic.

Before thinking about whether to bet on rugby with crypto about which side is going to win, what will be a pulsating festival of rugby, let’s have a look at the two squads.

"To be selected in the squad is initially what you want to be hearing," said Jones. "And to have the armband as well is a privilege, with the names that have gone before and what those players have achieved."

Who is going to win the 3 match Test series?